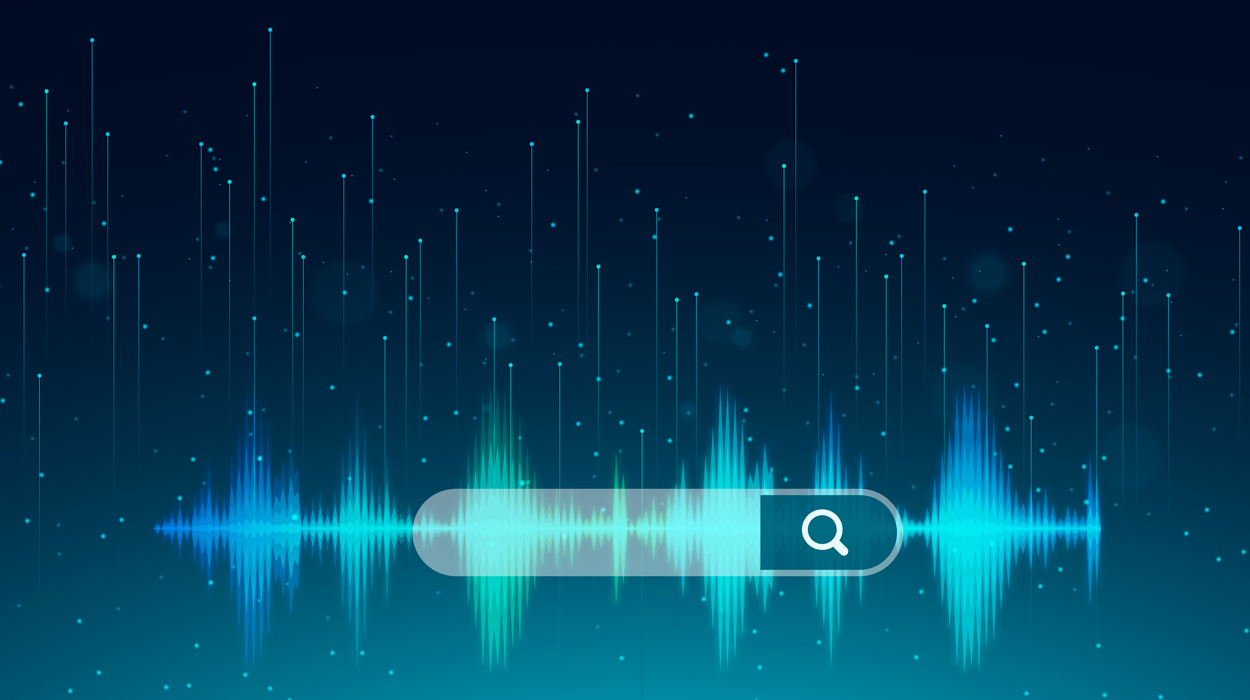 How SEO is related to IoT?

Conversational AI: The link between SEO and IoT

In today’s advanced world, many communications on the internet have changed from person-to-person interaction to device-to-device interplay. Approximately all new devices (even a fridge, let alone phones or computers) are manufactured “smart” enough to be able to connect easily to the Internet.

In addition, statistics show that currently, there are over 26 million devices linked together while every second, another 127 devices are being connected to the internet; This brand new interconnected world has been announced: “Internet of Things” or “IoT”.

To explore the relation between IoT and SEO we need to go back in time to 1960, where a visionary computer scientist, named Licklider, set up the base of Conversational AI:

The answer to that unfathomable question turned into reality in 2010, when the world was amazed by IBM’s Watson introduction. A super-intelligent robot who defeats the legendary champions on ‘Jeopardy’,  the TV quiz show

One year later, two more effective events in the IoT world were unraveled:

1- Google launched a new product which was: Voice Search on Google.com and

2- The first digitalized assistant named “Siri” was introduced by Apple on iPhone 4s.

Ever since 2011, Conversational AI is commercially available and widely adopted to different types of smart products such as smartphones, smart speakers, smart home products and many others which are categorized under IoT devices.

Moreover, Conversational AI progress continued to grow and changed consumers’ behavior. It accompanies us through our daily tasks in the shape of digital assistants. Every day the number of people using voice to conduct a search is increasing, worldwide. In the US alone, One-third of the population, are users of voice search.

In fact, while IoT is how applications and devices are connected together and can communicate without humans being involved, there may still be a human connection in this everlasting loop; voice searchers.

IoT is the futuristic ideology that humans are starting to believe in and it is going to initiate a revolution in every aspect of today’s human lifestyle. The formerly mentioned changes will in return provide many opportunities for business and society, but how will IoT affect the way we do search engine optimization (SEO)?

The New Age of Voice and Digital Assistants

The blue links on the search engine result page and keywords are going to disappear. The age of touch as the user interface is going to be replaced by voice and digital assistants.

To add more, we are extremely used to our digital assistants such as smartphones and smart speakers which are the most used devices in IoT’s ecosystem.

Alexa, Google Assistant, and Siri are the Digital Assistants living inside speaker devices (smartphones and smart speakers) and follow our spoken commands.

From texting a message to your brother while you are driving, to ordering pizza when you are busy working on your project, Digital Assistants can carry out electronic tasks for you, without the need for typing or using a keyboard.

As using voice commands through IoT and linked devices become more widespread, it’s extremely difficult to foresee precisely how the SEO and online marketing industry will be affected.

On the other hand, however, digital assistants who take voice commands from the users will directly influence people’s search habits.

While voice and digital assistants are in their primitive stages, using them is becoming a normality. In addition, a study shows that people like using voice search as an alternative for keyboards and touch screens.

Moreover, considering the convenience Google desires for its user, Google has boosted its ability to conceive natural language patterns and the intent behind queries by updating the Hummingbird algorithm in 2013.

Furthermore, voice search is the new digital channel, which has replaced the traditional type search. Most of the SEO marketers are now anxious about the strategies that they need to set up inside their content in order to make voice searchers choose them instead.

When using a voice or gesture-based IoT device, you won’t be able to check the whole SERP. The same consequences exist on other small screens or the IoT devices that don’t have any screens: such as smart speakers.

On the other hand, voice search returns only one answer. So, it is vital to optimize websites in a way that is similar to optimizing your website for Google Featured Snippets.

The Role of Google SERP Structure in IoT UIs

Google Search Engine Result Page has transformed a lot over the past few years. With different parts such as Featured Snippet, Knowledge Graph, and People Also Ask,

SERP may change even more to be more compatible with IoT devices.

According to statistics, more than 40% of all voice search answers, derived from featured snippets. As Featured Snippets and knowledge graphs provide answers, they are considered as a direct bridge between IoT and SEO. To add more, let’s have a deeper look to see exactly what they are doing.

Being called position 0, is a relevant piece of information and belongs to that which provides users with the best information regarding the content or any other Google SEO factor. The most popular types of featured snippets are those with paragraphs consisting of 40-60 words; they are the ones that Google likes better to show as the first result.

Actually visitors often don’t need to visit the page of the website itself.

In order for a snippet to be featured, the site’s link must be on the first page, however, it is not crucial for it to be the first link.

Try searching for a query by voice; you will see that voice assistant reads the featured snippet showing how important it is to be on position 0!

Being used by Google to enhance the search engine results, the knowledge graph is an info-box that has gathered information from various sources.

Users may see them on the right side of search results (top section on mobiles).

Some of the well-known knowledge graph sources are CIA world fact-book, Freebase, Wiki-data, Wikimedia, and Wikipedia.

Knowledge graphs could be used when users need reliable information about well-known people like politicians, celebrities, musicians and others.

Also, when Wikipedia is the most reliable source for answering, you will then again rely on it as a knowledge graph.

Knowledge graphs are completely up-to-date as they get their data from flexible, reliable and updated sources.

Pack your bag and be prepared for voice search as the key by which SEO marketers can draw IoT users’ attention.

The broader evolution of Google means that as SEOs we need to be more aware of the type of content which best fits our audience’s needs. Voice search has been a non-practical idea for years, and some claim that by 2020, 50% of searches will be done by using voice. That means if you don’t want to lose traffic and customers, you need to start adapting your website to voice search now.

It’s clear that we must stay on top of IoT trends, especially those that use natural language queries.

According to all we discussed, your website should offer good enough information to the users, so Google will consider it to be shown as position 0 for voice, digital assistants, otherwise there will be nothing left for the 2nd place.

As a business owner, remember that voice search is the key to include more than 50% of the searches, and proper optimization is what differentiates your website from the others.

IoT devices and Voice Searches will shake up everything related to SEO and Digital Marketing in a very scientific and technological way. Think twice if you still can’t find any business justification and advantage for SEO!